Supported thousands of families from the Andaman and Nicobar Islands and Tamil Nadu who were affected by the tsunami, which added a different perspective to the natural disaster management in India

On 26th December, 2004, The Indian Ocean earthquake and tsunami occurred with an epicentre off the west coast of northern Sumatra, Indonesia. It was an undersea megathrust earthquake that registered a magnitude of 9.1–9.3 Mw, reaching a Mercalli intensity up to IX in certain areas. The earthquake was caused by a rupture along the fault between the Burma Plate and the Indian Plate. A series of large tsunami waves up to 30 metres (100 ft) high were created by the underwater seismic activity. Communities along the surrounding coasts of the Indian Ocean were seriously affected, and the tsunamis killed an estimated 227,898 people in 14 countries. The earthquake was one of the deadliest natural disasters in recorded history. The event is known by the scientific community also as the Sumatra–Andaman earthquake. In India, the deadly tidal waves caused widespread destruction and left more than 12,000 dead and over 5000 missing. Massive destruction was caused in Andaman and Nicobar Islands, coasts of Tamil Nadu, Kerala and Andhra Pradesh. Homes, agricultural lands, fishing boats and nets, precious flora and fauna were also extensively damaged. 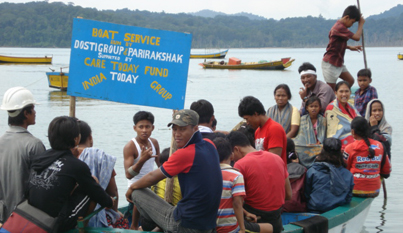 Grains stored at the newly constructed warehouse in Vizhunthamavadi village 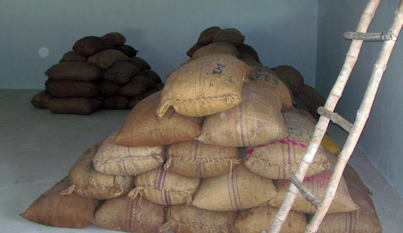 Newly constructed Boat before being handed over to the beneficiaries 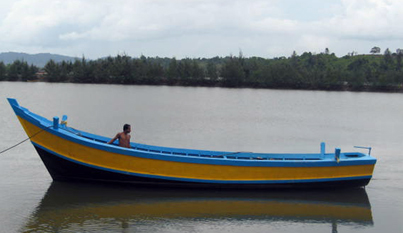 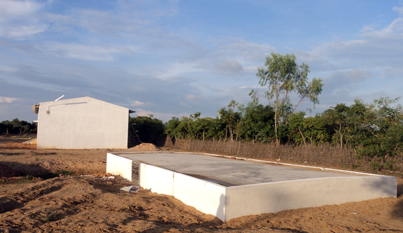 Care Today Fund received a total donation of Rs. 2,81,48,229/-.
We thanks all the donors who have contributed generously towards the effort.
List of donors
×
1 / 10 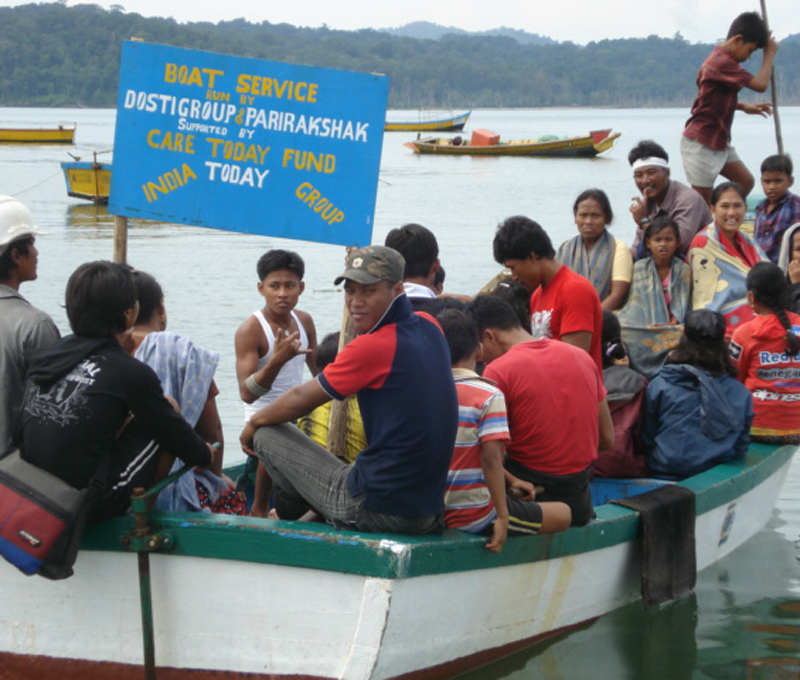 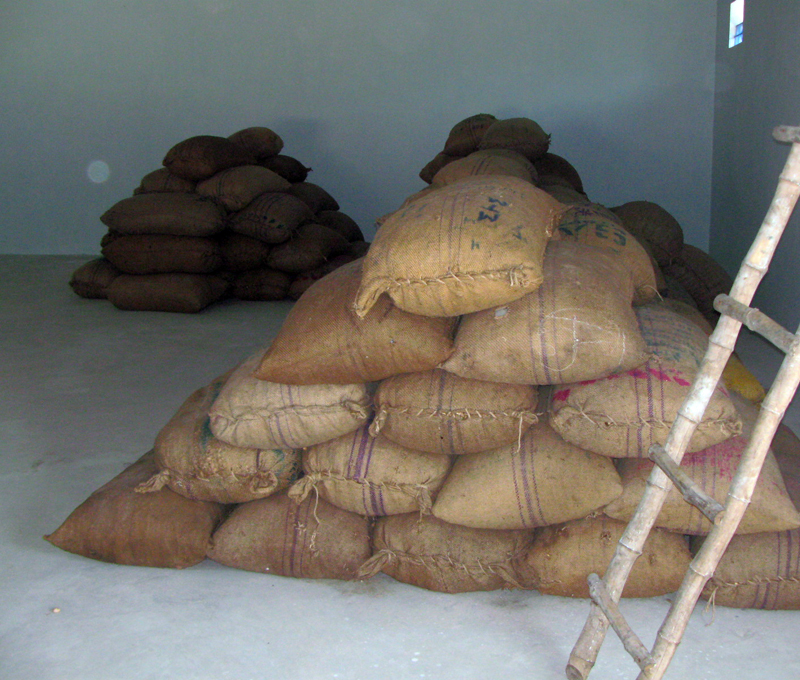 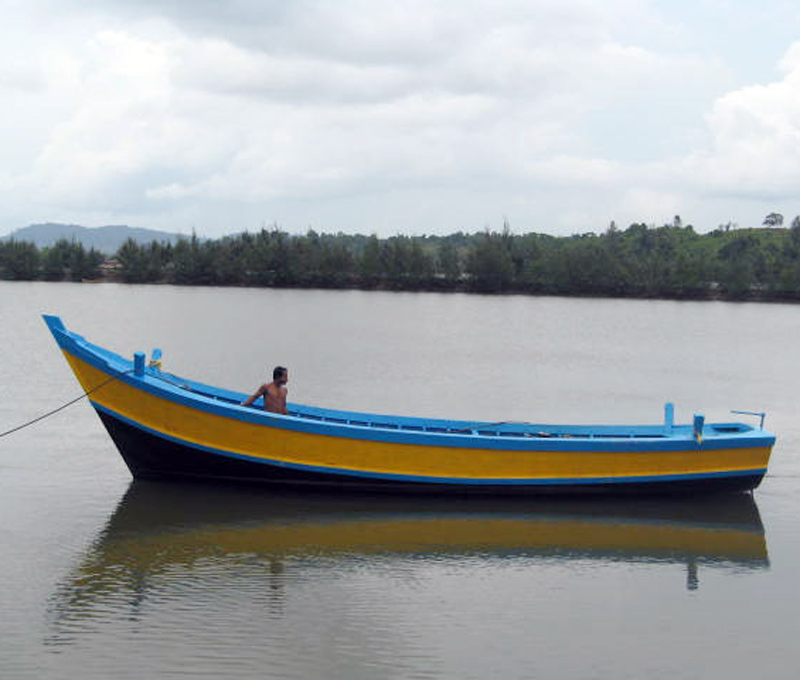 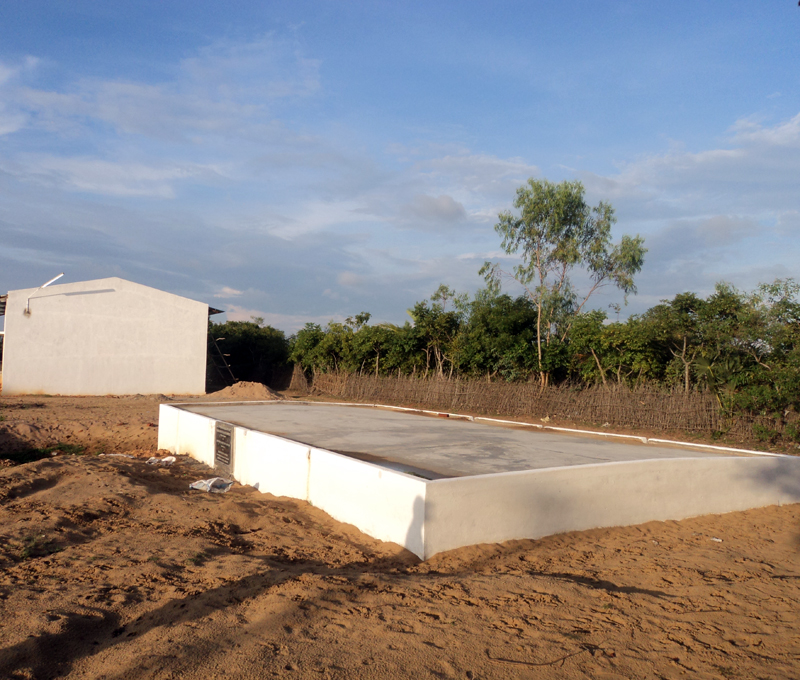