LEST WE FORGET – THE SPIRIT THAT WINS

Care Today fund was established by the India Today Group with the launch of “Lest We Forget Fund” to support soldiers who suffered during the Kargil conflict in 1999. The extraordinary heroism of soldiers in battle convinced the India Today Group that it had to do more than just be reporters and spectators. This was the first project implemented by Care Today Fund. 10 Kargil heroes and later 28 others affected by the war and anti-terrorism operations in Jammu and Kashmir and the Northeast were provided support under this project. 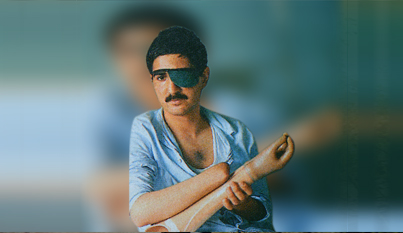 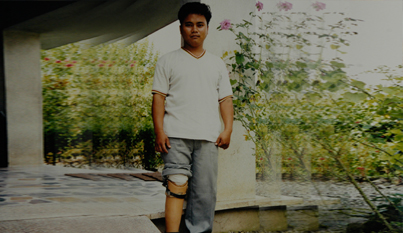 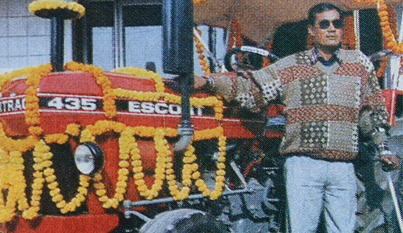 Ex-Havildar Japendra Nath Brahma (second from Left), who lost his right eye, hearing in left ear and had severe splinter on his left leg was provided support to buy a tractor to till his farm land and also use in transporting materials for his livelihood 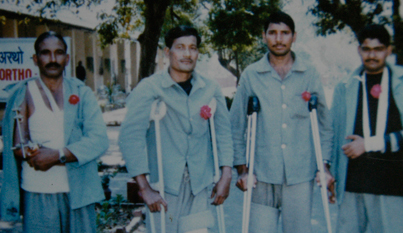 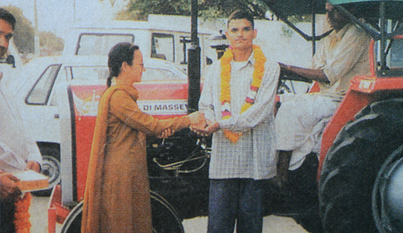 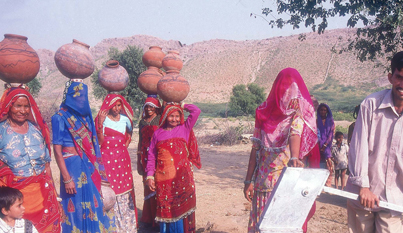 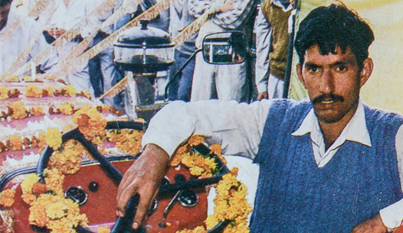 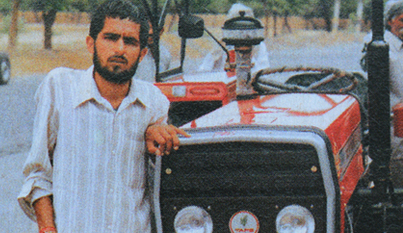 Suresh Kumar, whose both legs were amputed from the knees, bought a new Kinetic Honda scooter with additional wheels with Care Today Fund support 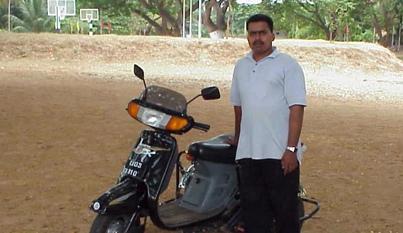 Care Today Fund received a total donation of Rs.1,21,35,527/-.
We thanks all the donors who have contributed generously towards the effort.
List of donors
×
1 / 9 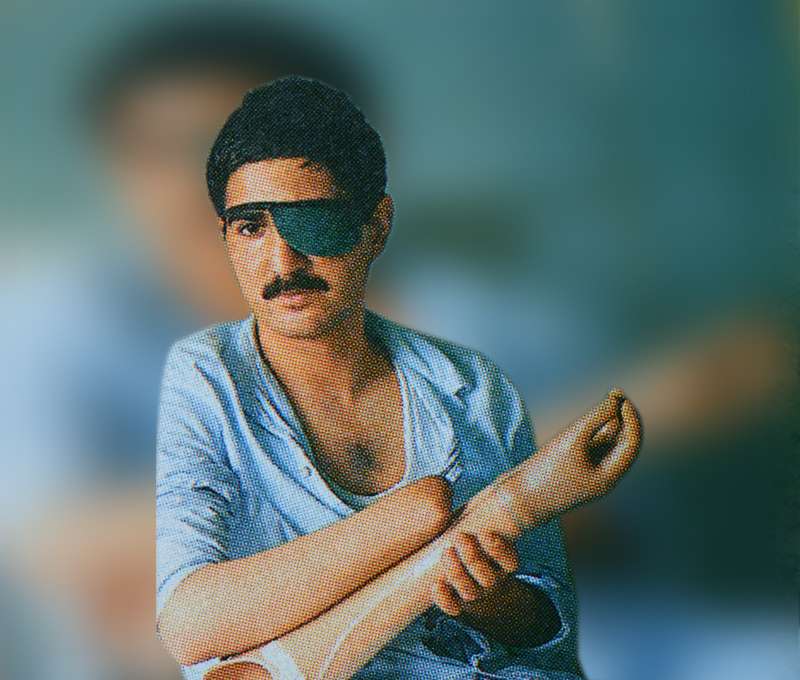 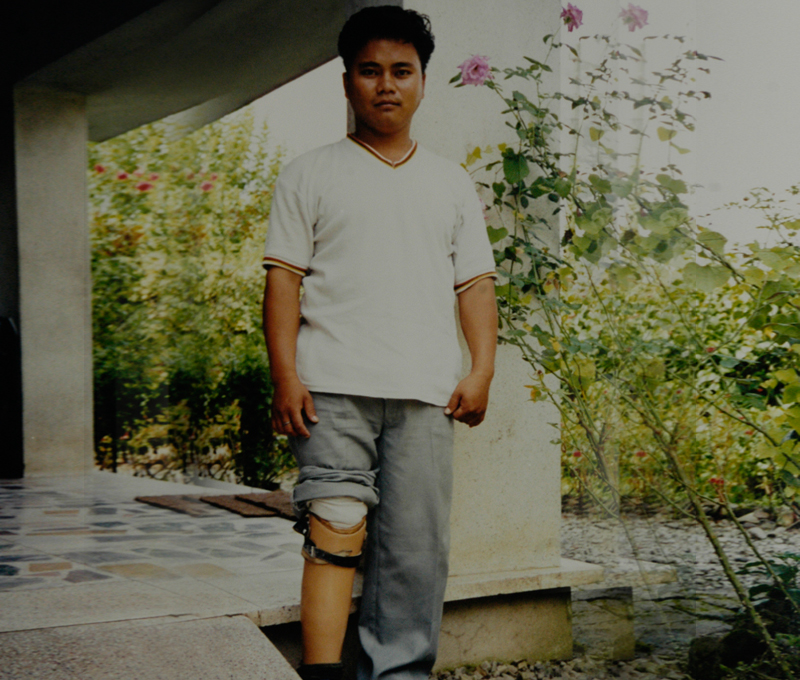 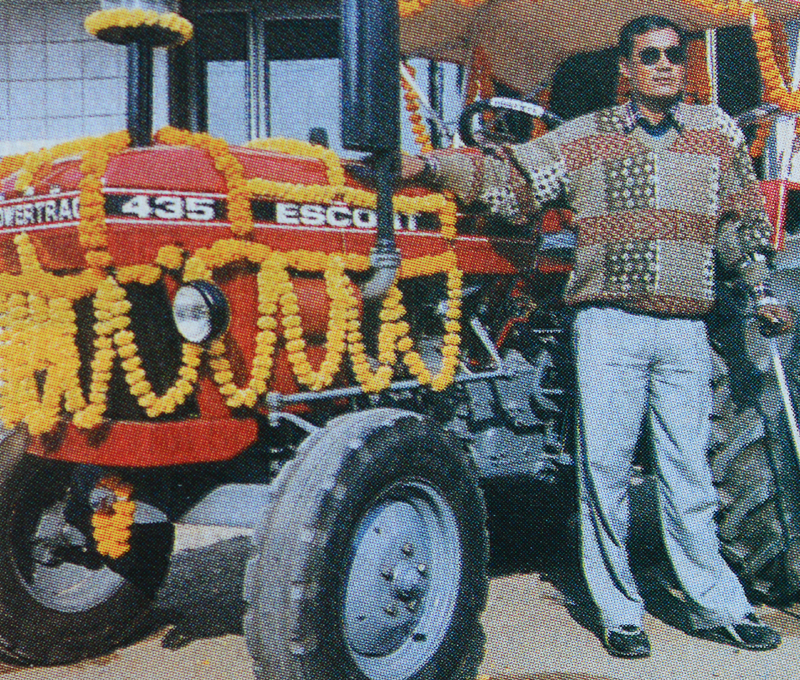 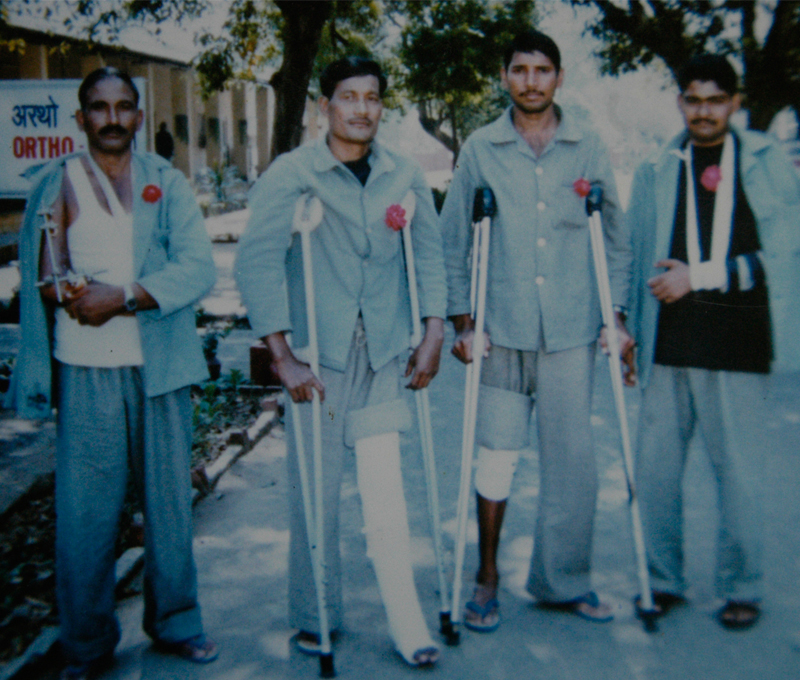 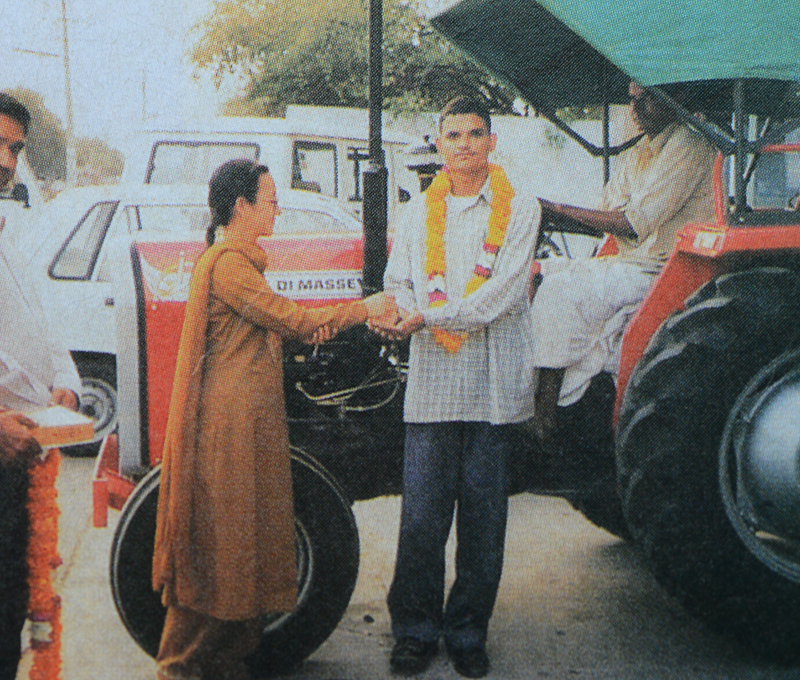 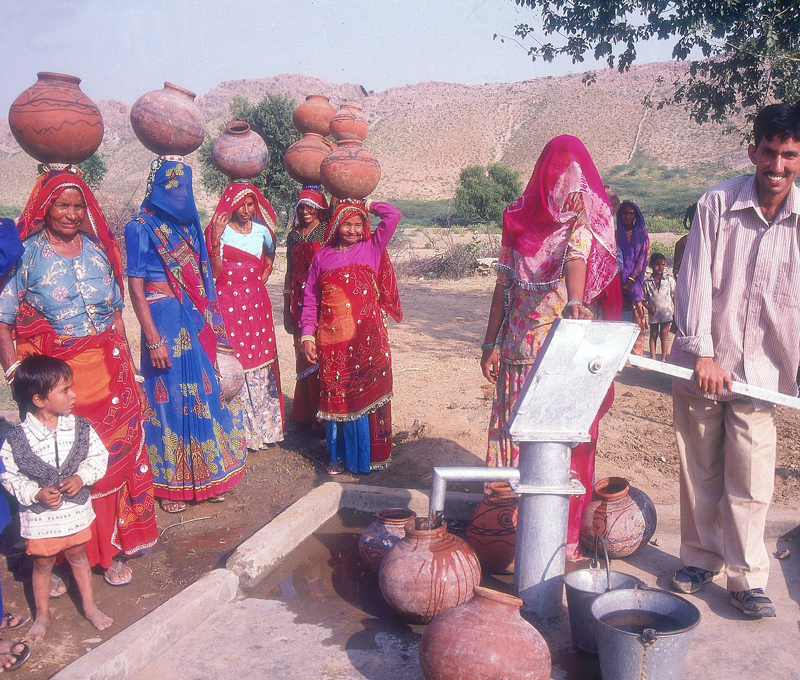 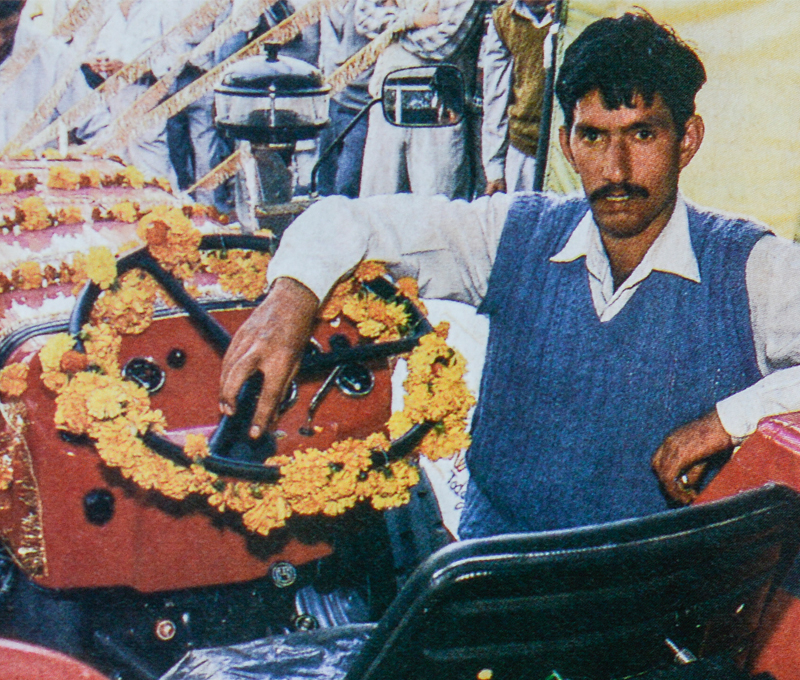 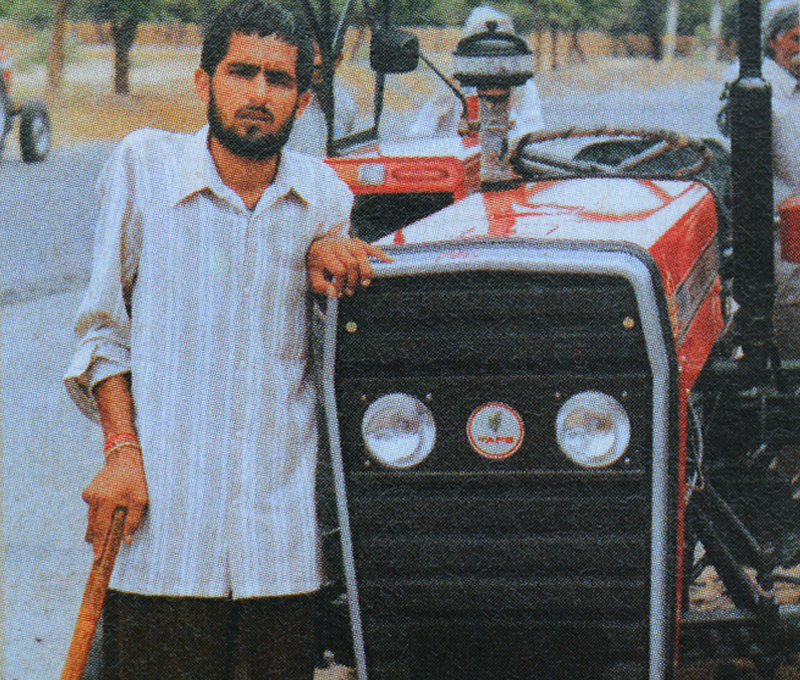 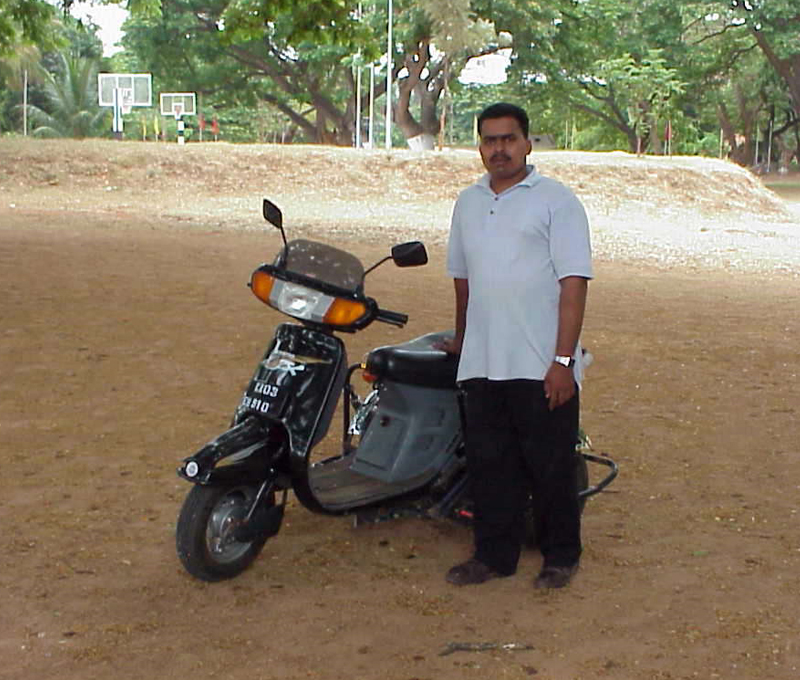