Supported the aged, vulnerable and destitute and ensured that the ruinous super cyclone did not rob them of their future.

On October 29, 1999, a super cyclone with a wind speed of 300 mph had struck Odisha, making it probably the greatest cyclonic disaster ever recorded in the last century. It swept everything that lay in its path: people, livestock, houses, crops. People in the coastal districts of Odisha, including Balasore, Bhadrak, Kendrapara, Jagatsinghpur, Puri and Ganjam were forced to evacuate their homes. The super cyclone centered over coastal areas of Odisha for three days was accompanied by torrential rain as a tidal surge of about 7 to 10 metre that swept more than 20 km inland. The dance of death raged on for almost a full day, killing more than 15,000 people and ended up disrupting the lives of over 20 million, including 3.3 million children, 5 million women and nearly 3.5 million elderly people. 16,50,086 houses were damaged; 23,129 houses were washed away; 7,46,337 houses were fully destroyed and 8,80,620 houses were partially damaged due to the cyclone. The event left a lasting memory in the minds of the people.

When a super cyclone ravaged Orissa in October 1999, women and children were perhaps among the worst sufferers. Not only did they have to suffer the trauma of being homeless, they also had to suddenly fend for themselves, essentially struggled desperately to stay alive. Hundreds of orphans alone were roaming Orissa, confused, alone and traumatized. Care Today Fund launched the programme to support the most vulnerable communities. 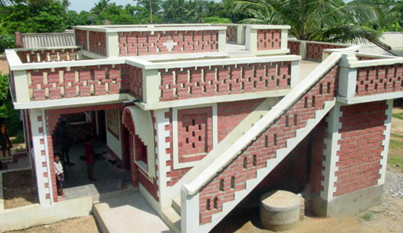 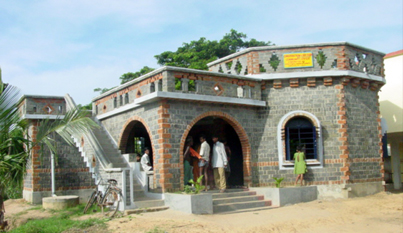 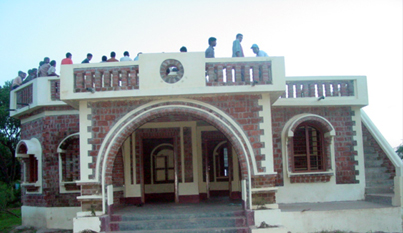 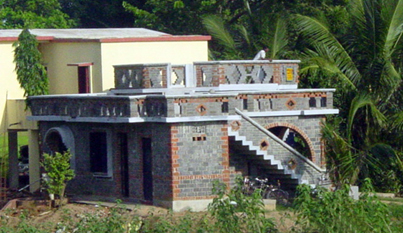 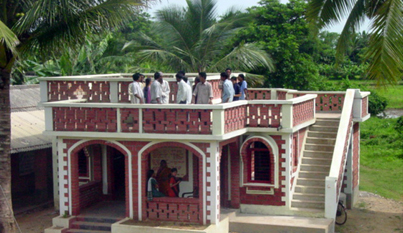 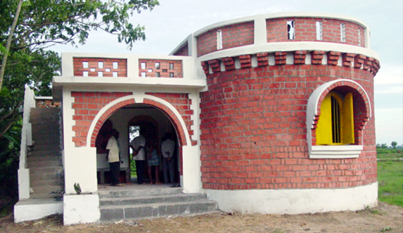 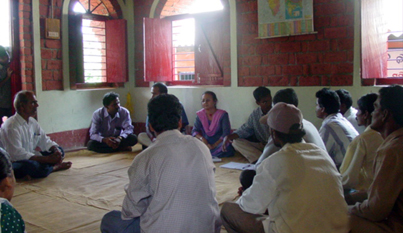 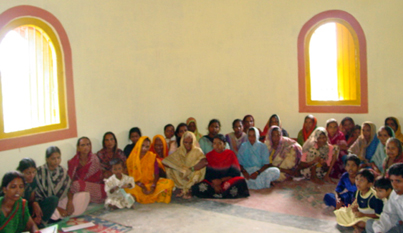 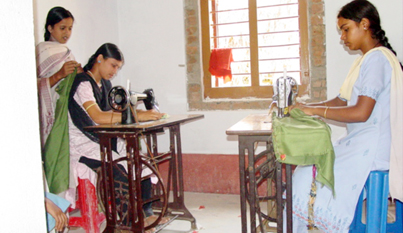 Care Today Fund received a total donation of Rs. 1,25,00,000/-.
We thanks all the donors who have contributed generously towards the effort.
List of donors
×
1 / 9 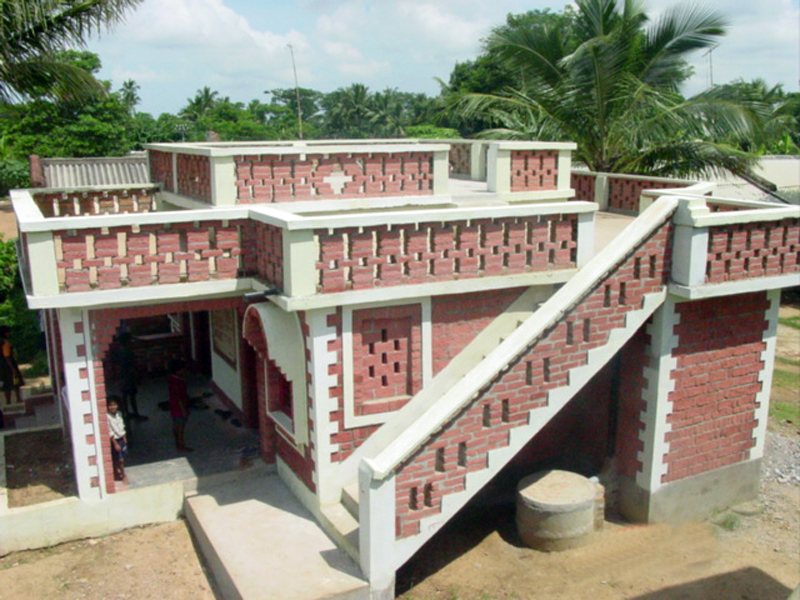 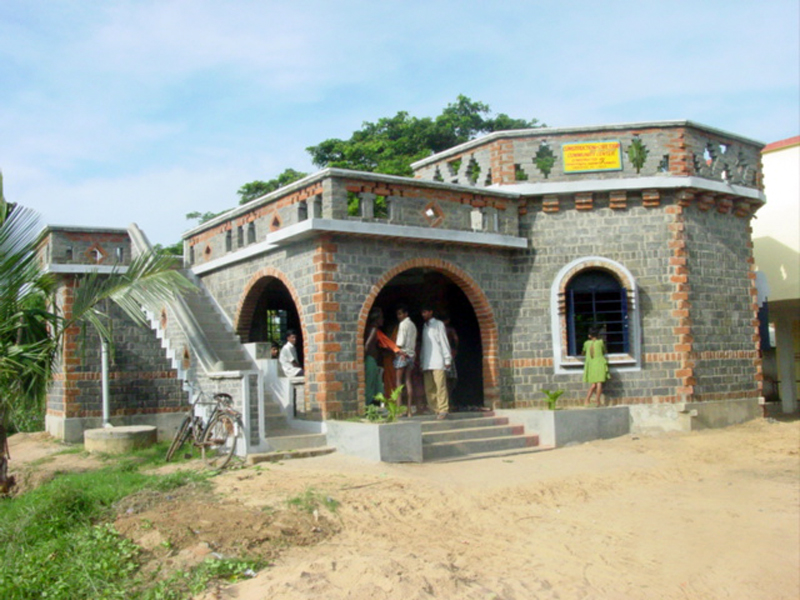 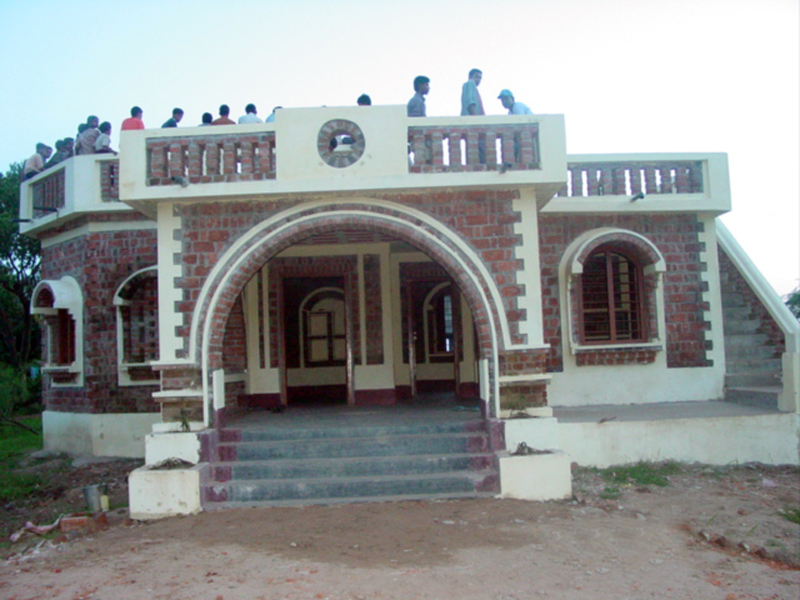 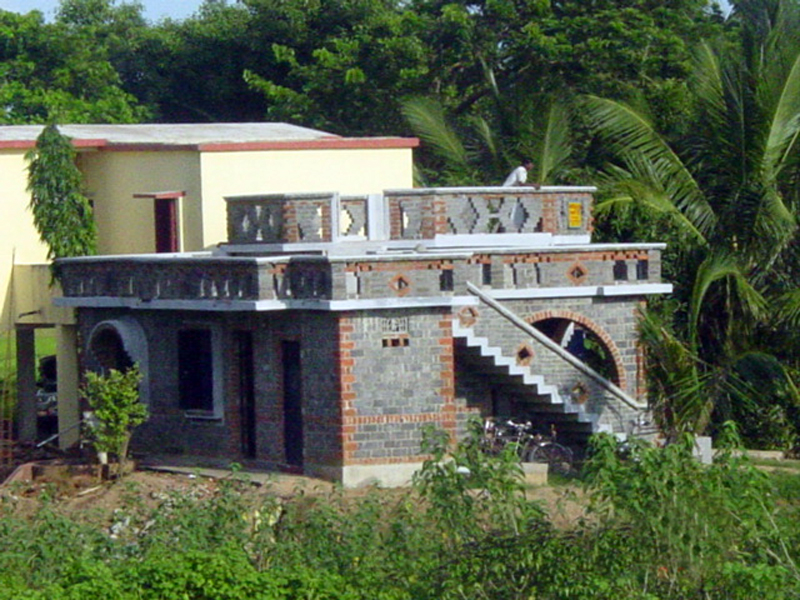 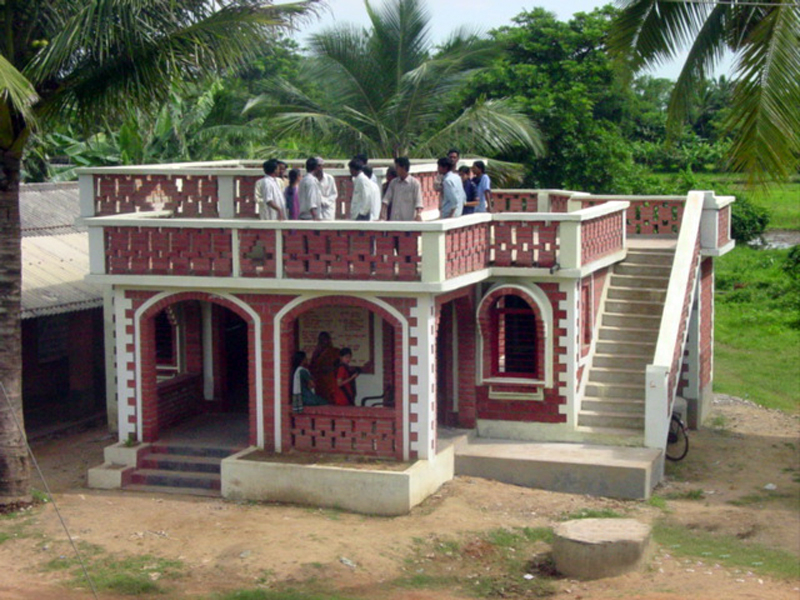 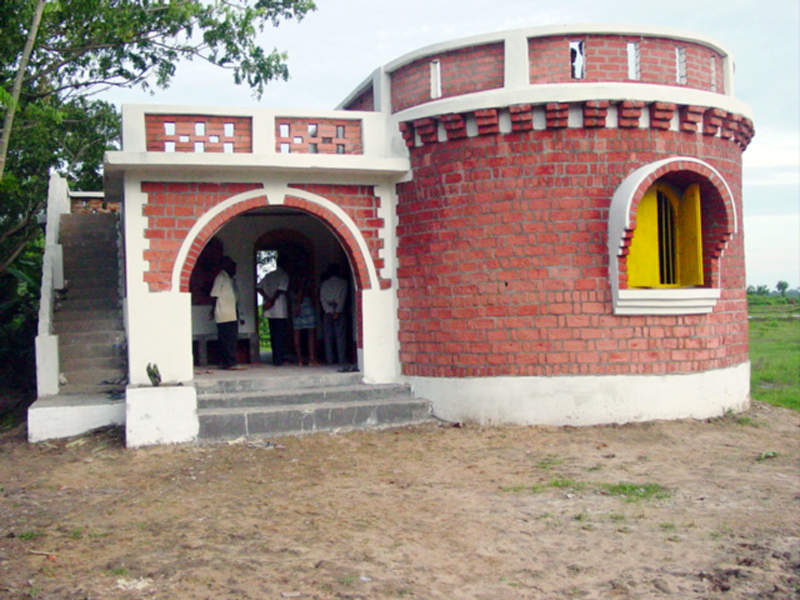 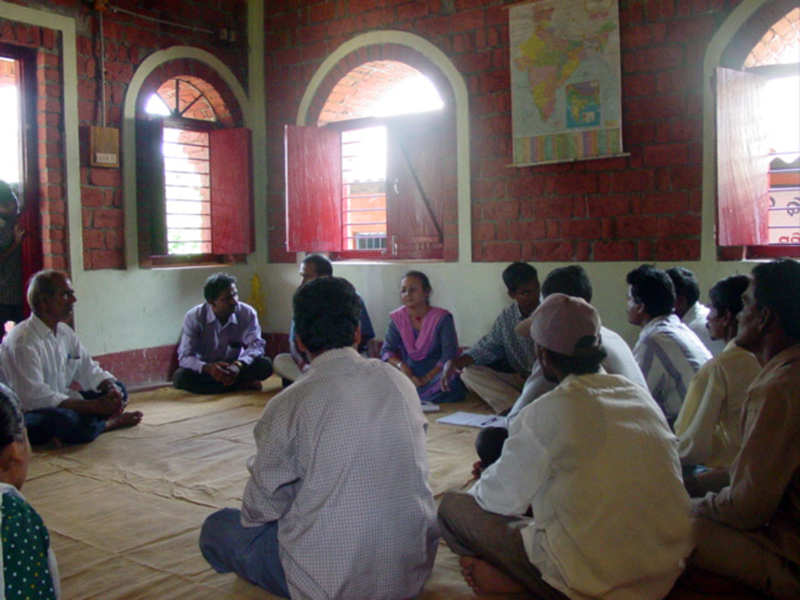 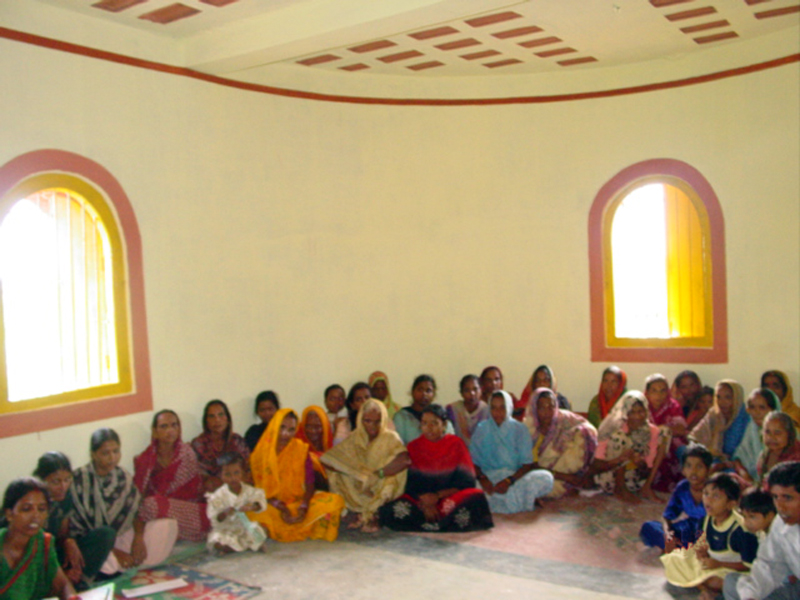 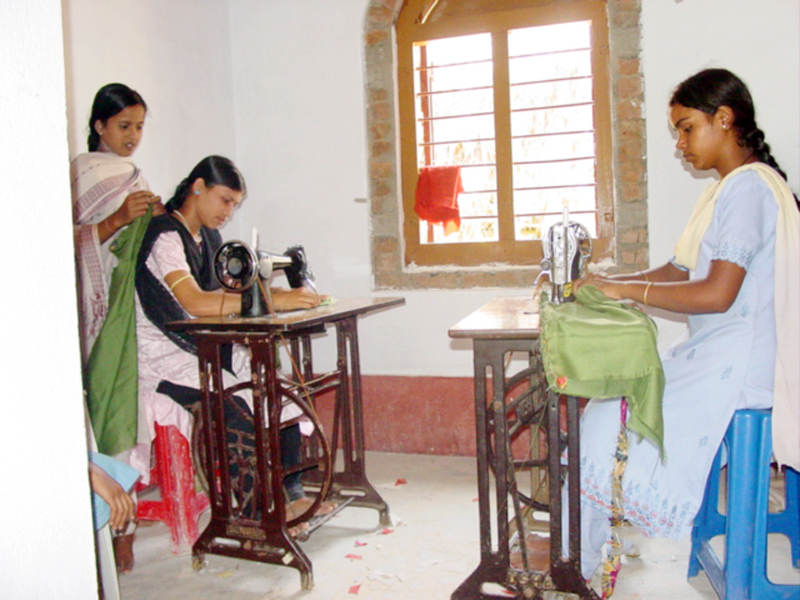