Reached out to communities in the remote border villages of Kashmir, which were devastated by a massive earthquake

On the morning of 8th October, 2005, the subcontinent’s sylvan paradise, Kashmir, was shaken to the core. The minute-long earthquake, which measured 7.6 on the Richter scale, reduced the region to ruins. On the Indian side of the LOC, more than 1,400 died, thousands were injured and many more rendered homeless. In Kashmir, the Uri area of Baramulla district and the Tangdhar area of Kupwara district were flattened, with large scale loss of life and destruction of housing stock. Care Today Fund set up the Comfort Kashmir Fund in the immediate aftermath of the earthquake. 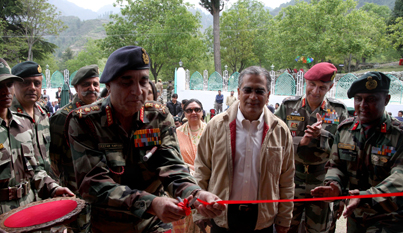 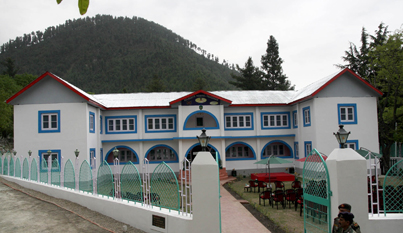 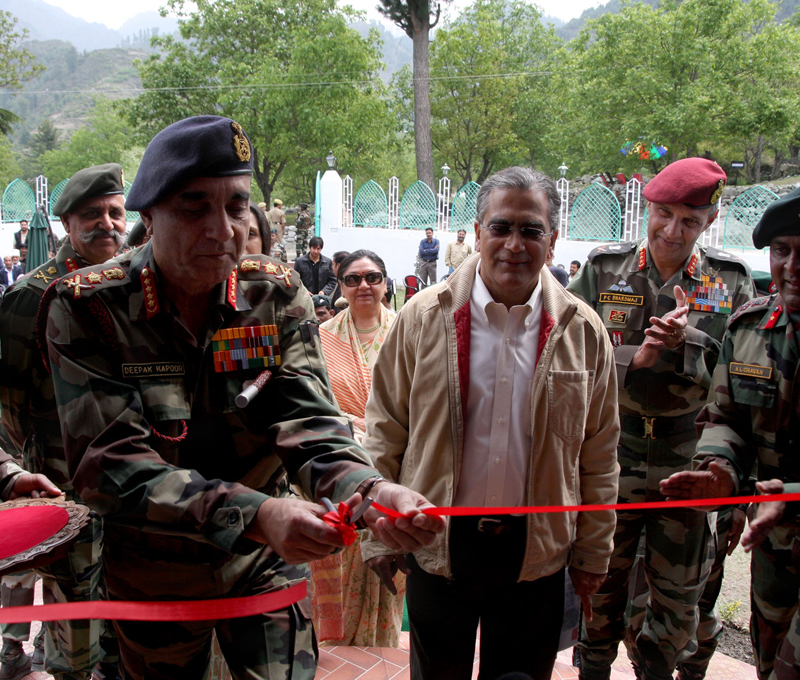 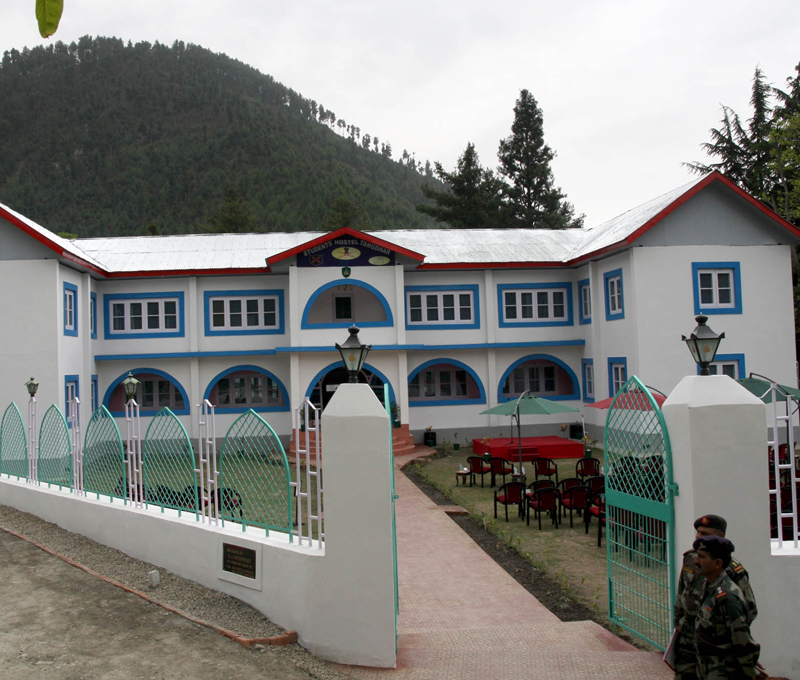