On 26th January, 2001 a massive earthquake measuring 7.9 on the Richter scale hit Gujarat. What should have been a relaxing Republic Day holiday turned into macabre spectacle of crumbled buildings and mangled bodies. It wreaked havoc, killing more than 30,000, injuring 5,000 and leaving about half a million homeless, besides crippling its basic infrastructure.

G. Soni in front of his newly constructed house at the RTO, one of the relocation sites in Bhuj 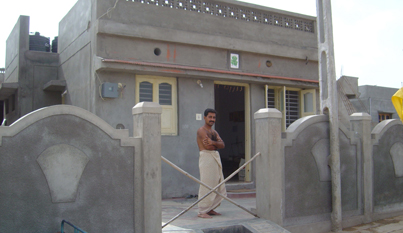 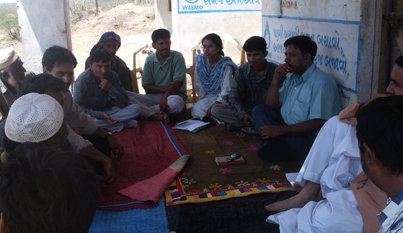 Mr. Kishor Gor in front of his newly constructed house with the support of Care Today Fund 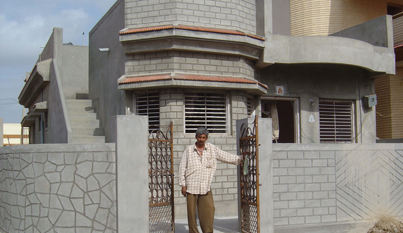 Ms. Gangaben Gor in front of her newly constructed house for her familys 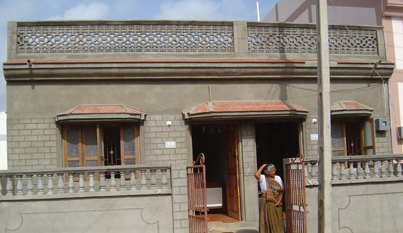 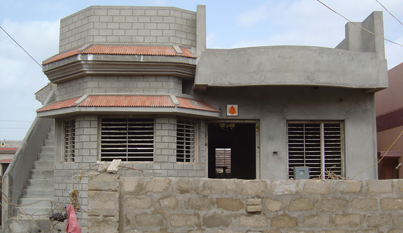 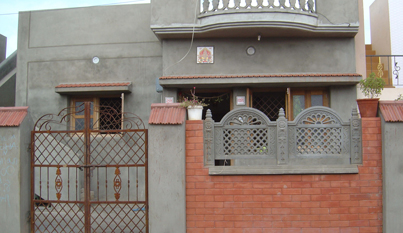 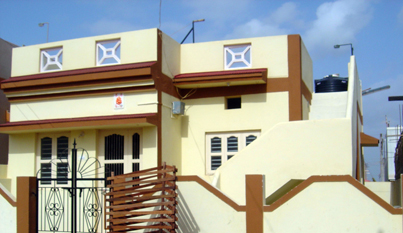 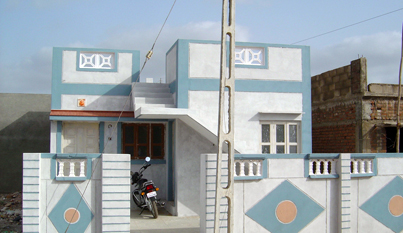 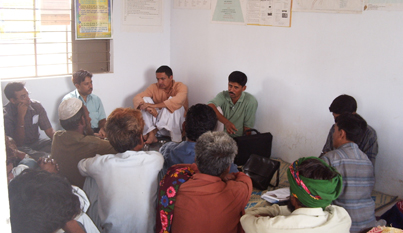 Care Today Fund received a total donation of Rs. 3,62,00,000/-.
We thanks all the donors who have contributed generously towards the effort.
List of donors
×
1 / 9 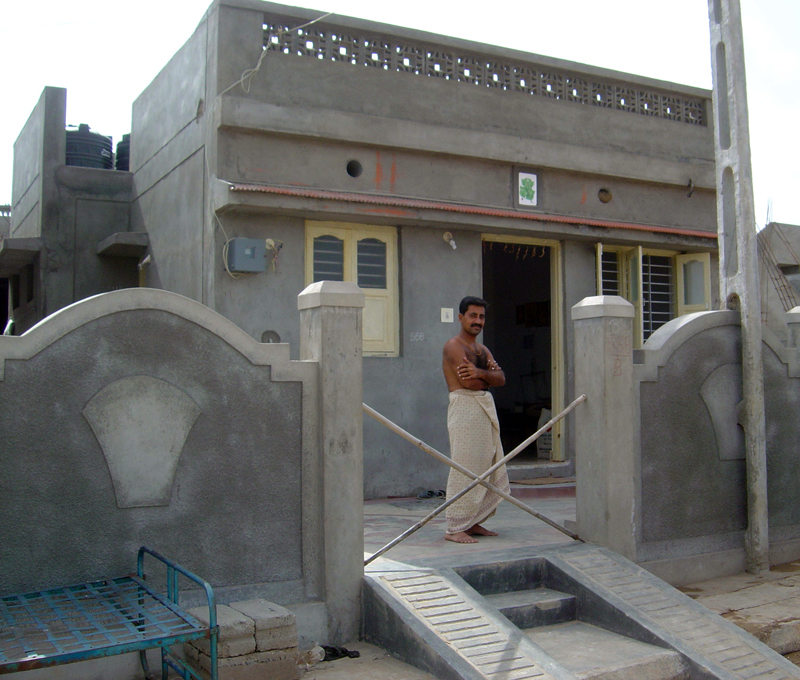 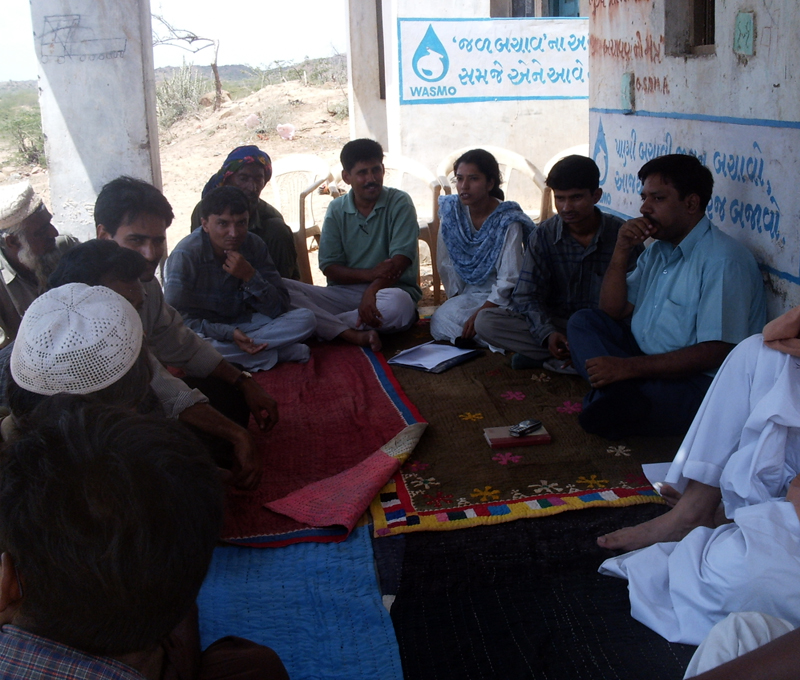 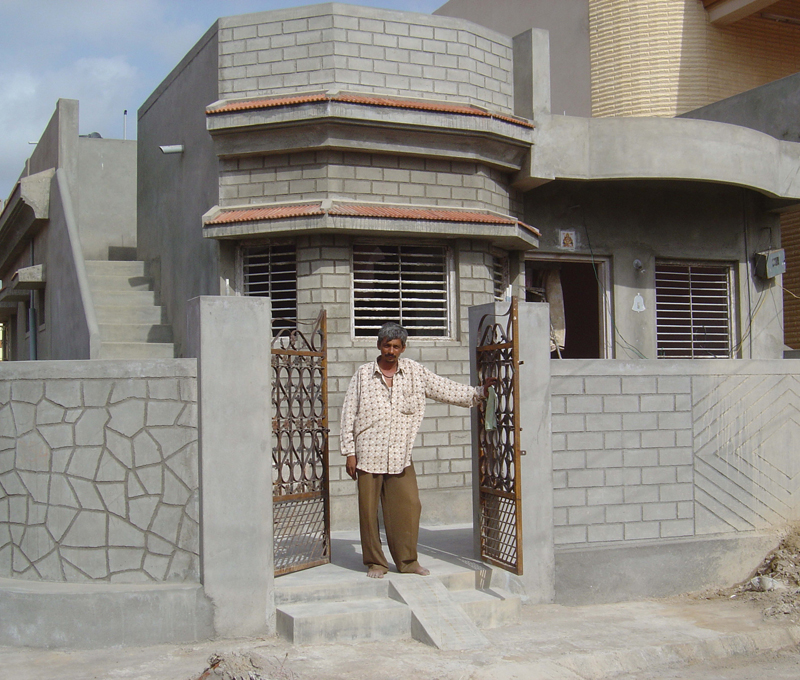 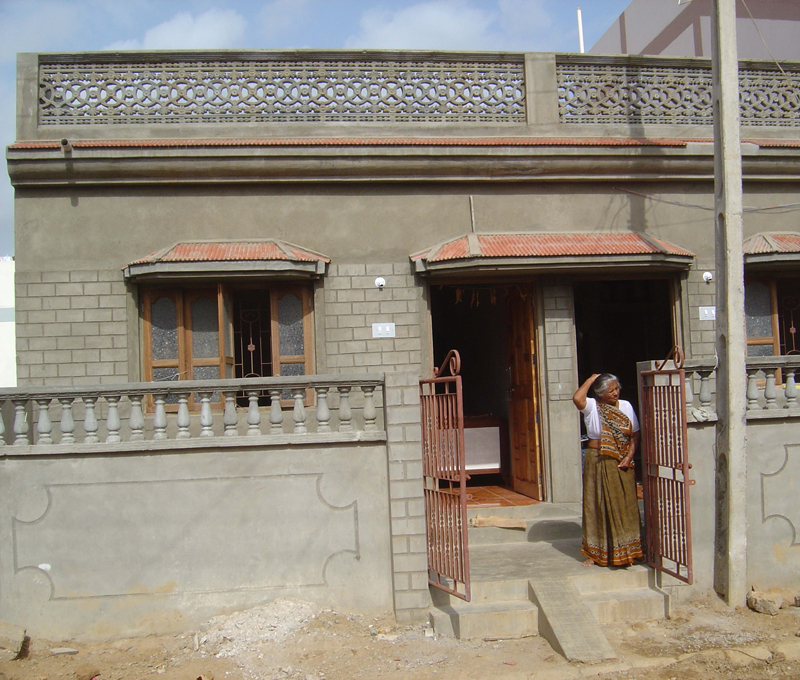 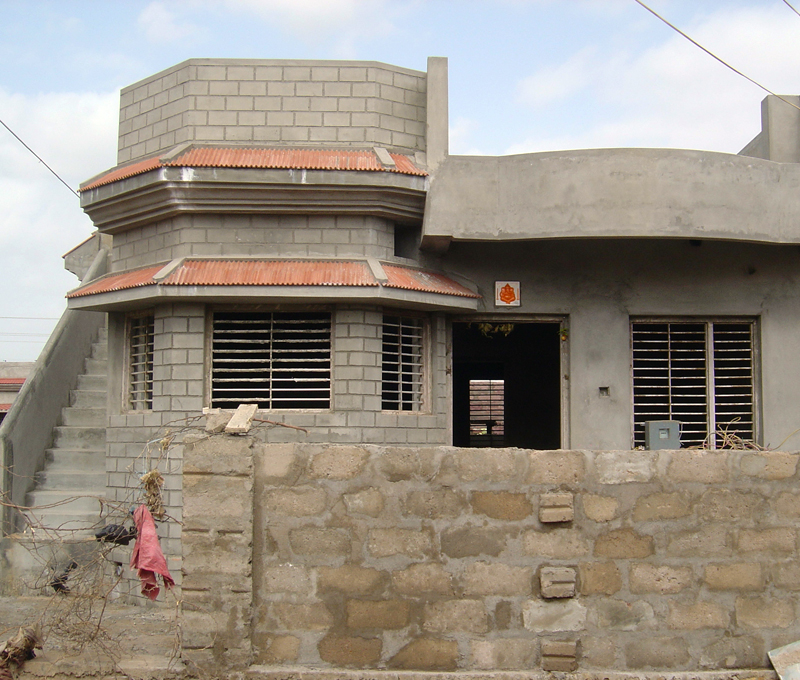 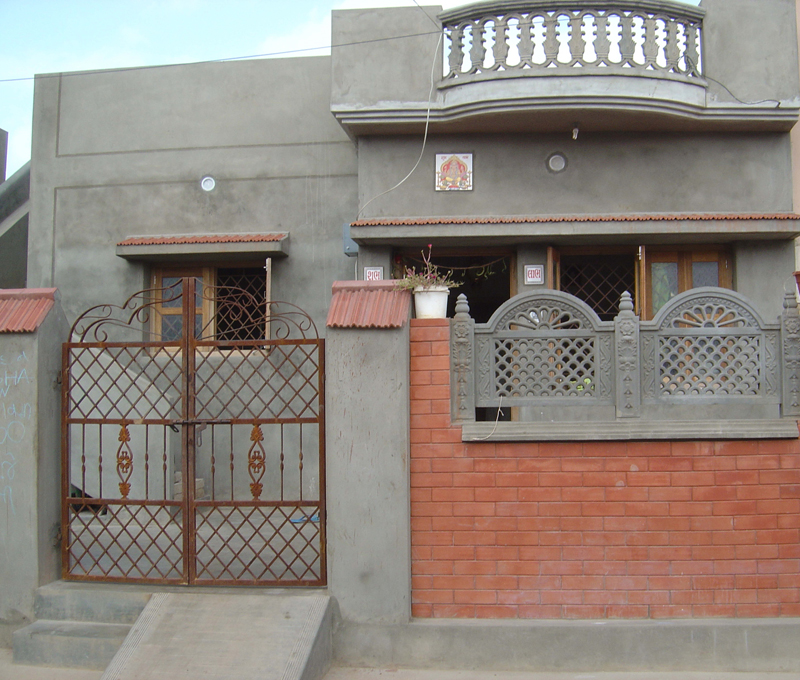 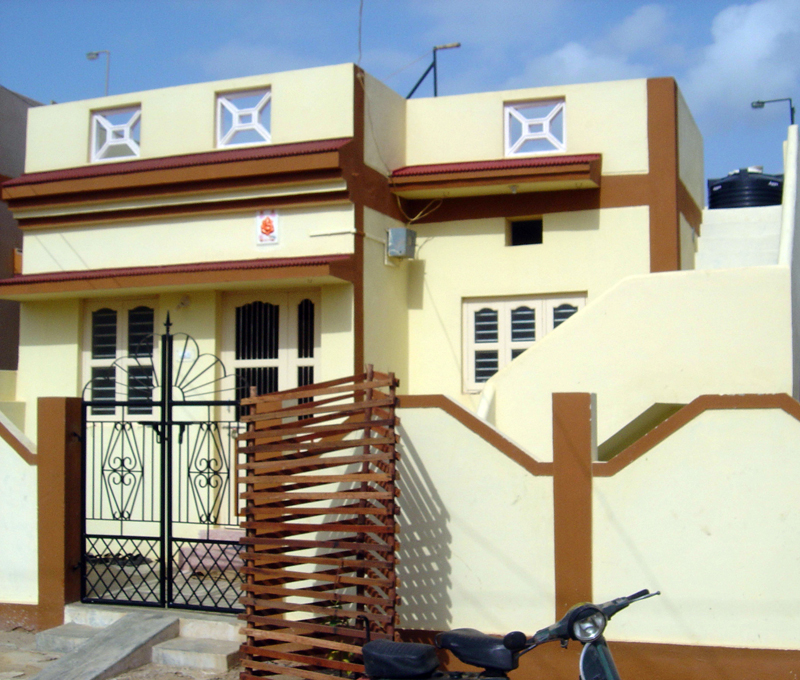 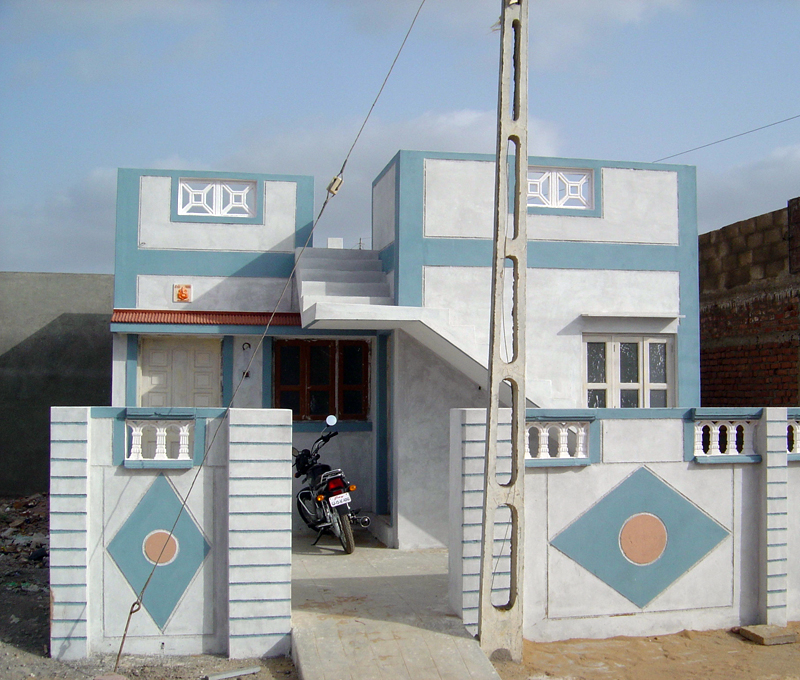 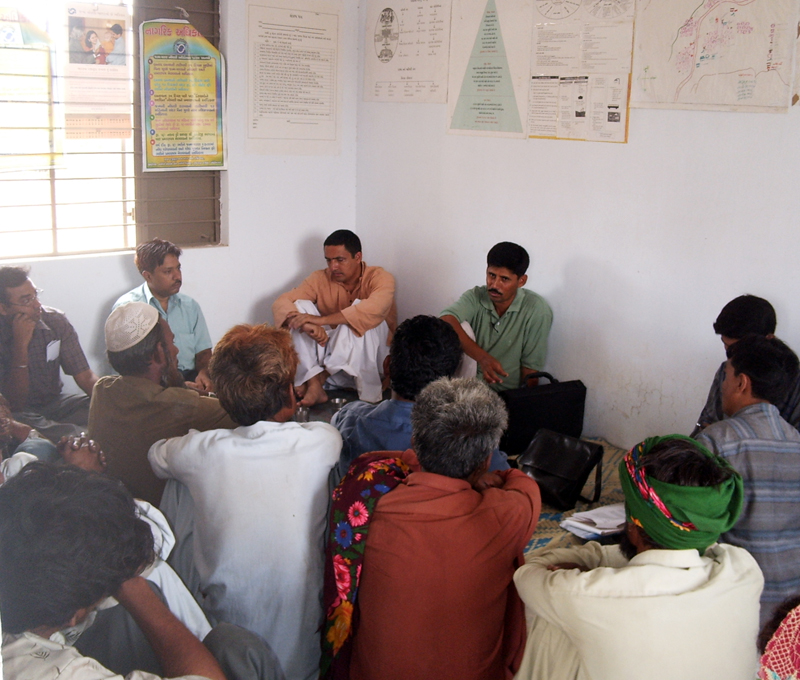