On the night of 12th October, 2013, the coastal populations of Odisha and Andhra Pradesh faced a deadly cyclone, the strongest to hit the states in 14 years. Cyclone ‘Phalin’ made landfall at Gopalpur, Odisha, causing flash floods and badly affecting several districts. Population of 8 million in 1,45,014 villages were severely affected and over 3 lac kutcha houses were partially or fully damaged. 5,00,000 hectares of crops were destroyed and 30 people lost their lives.

Care Today Fund, in partnership with NGO Gram Vikas, constructed an Anganwadi Centre in Anantaraipur-Pati Sonepur village, located in Chikti Block, Ganjam District, Odisha. The built-up area is 991 sq. ft., which includes two main rooms, two toilets each for boys and girls, a pantry, a store room and an entrance porch. The village is highly vulnerable as it is on the other side of the back waters and the newly constructed Anganwadi centre, apart from providing education for 50 children will also double up as a safe shelter during cyclones in future. 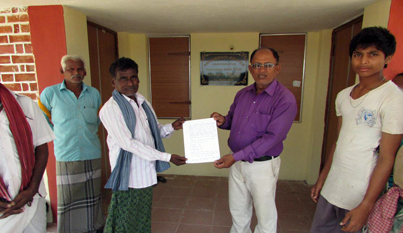 Final touch for the completion of Anganwadi Centre in Anantaraipur-Patisonapur village, Ganjam District, Odisha
From one of the daily activities in the anganwadi centre 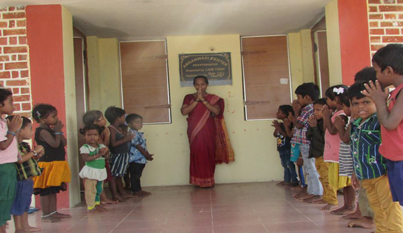 Inaguration of the Centre on 26 March, 2016 by Subhendra Kumar Nayak, General Manager, Odisha State Disaster Management Authority
Key of anganwadi centre being handed over to the Village Committee 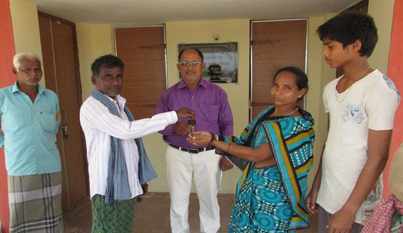 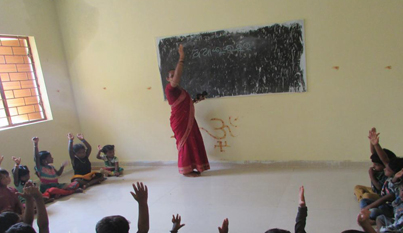 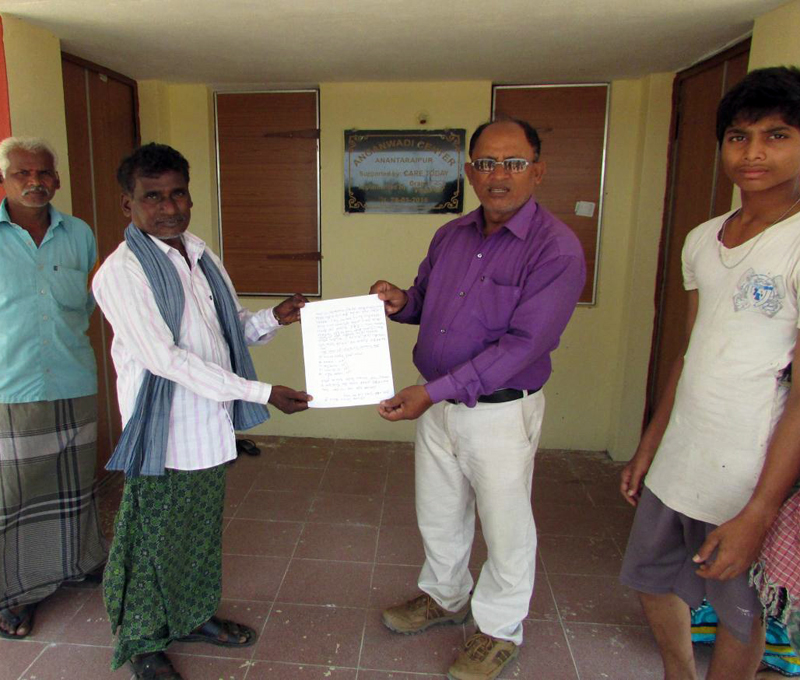 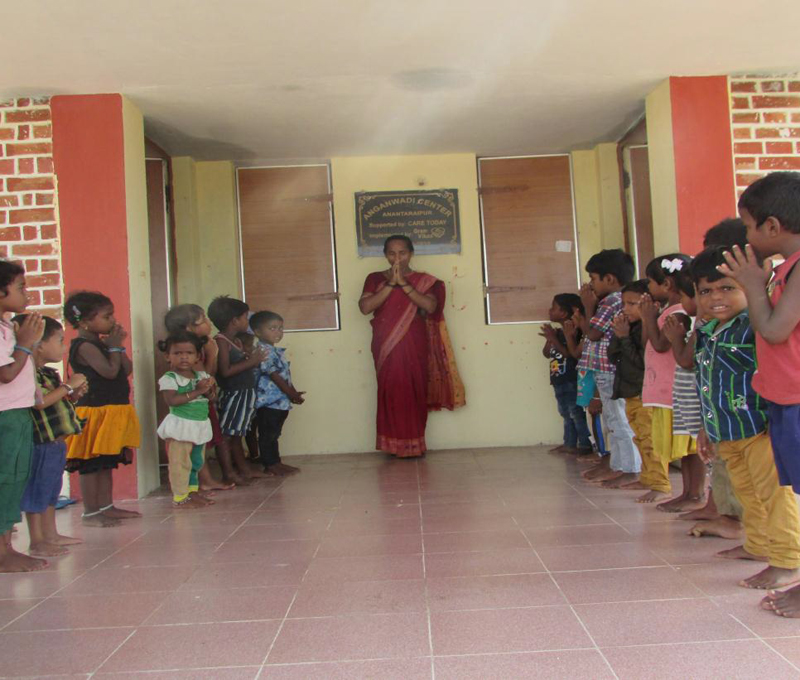 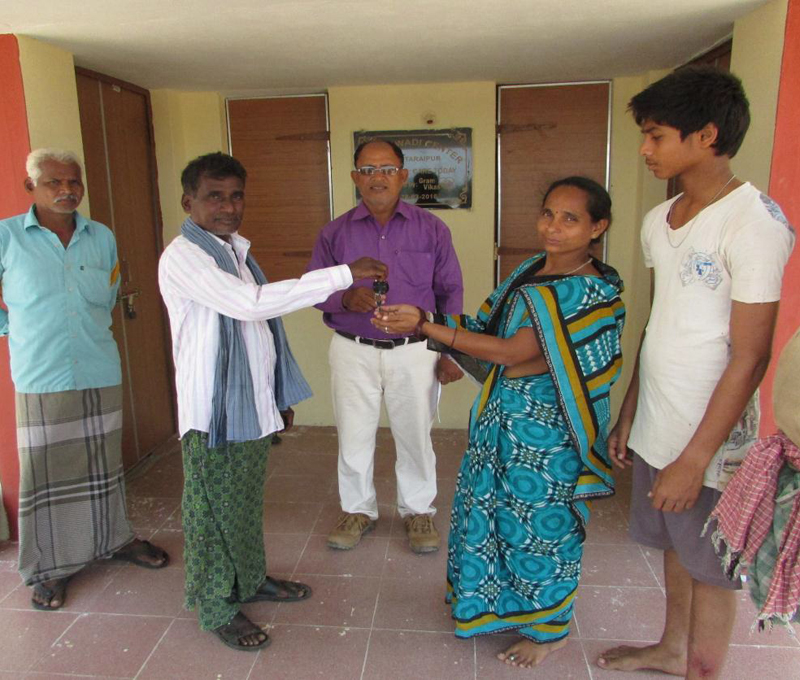 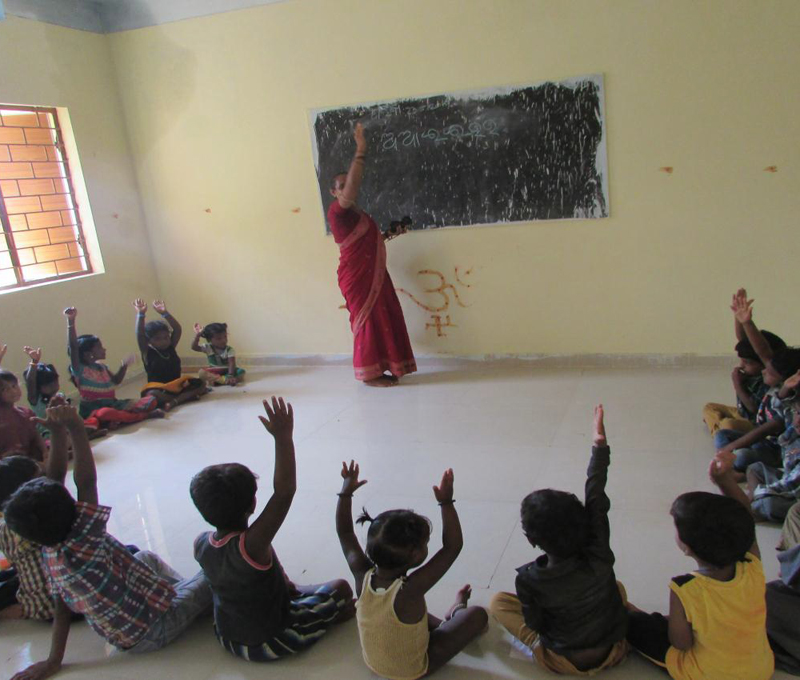